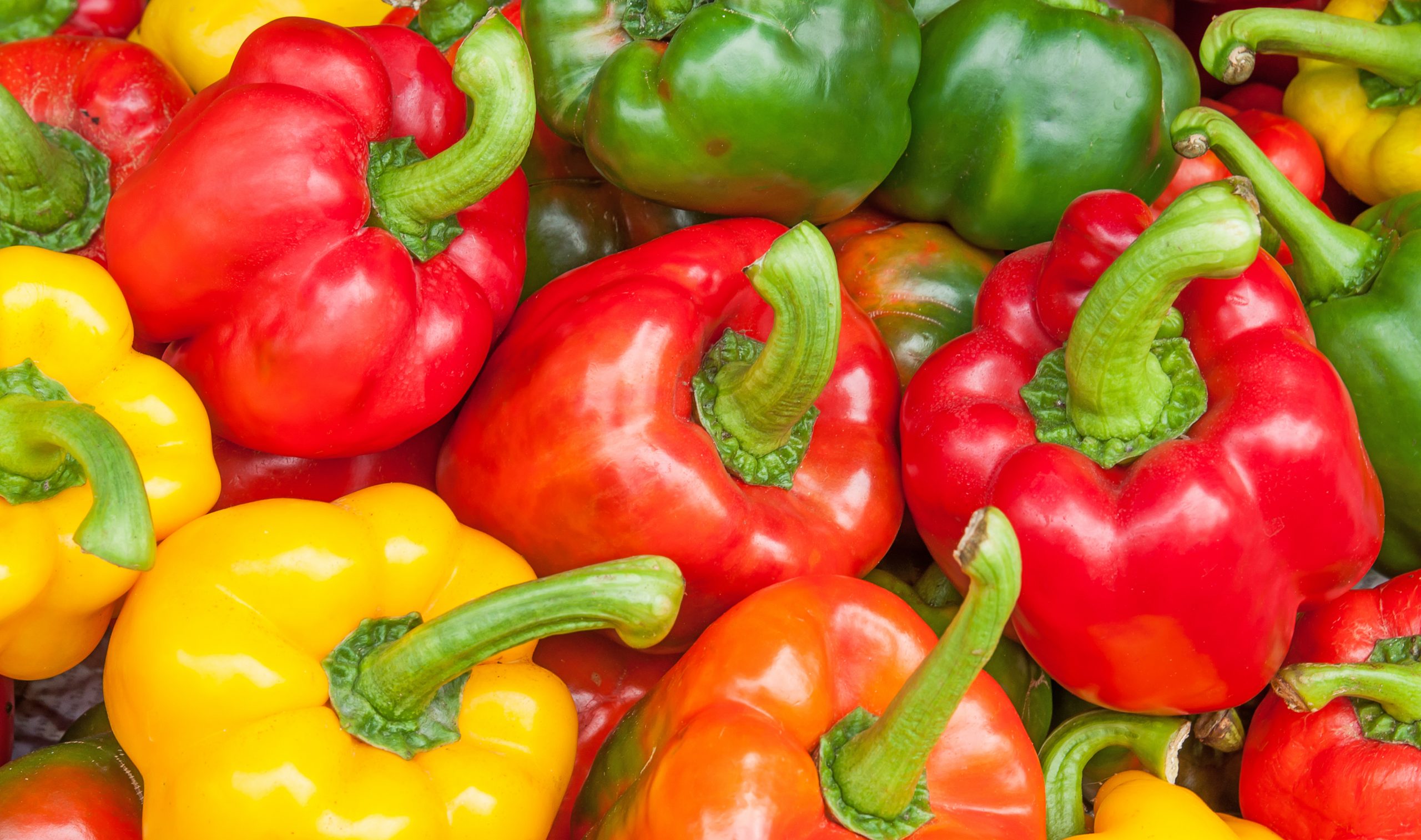 Where do we come from?

Test yourself! Can you locate all of these countries on the map?

We are good for you!