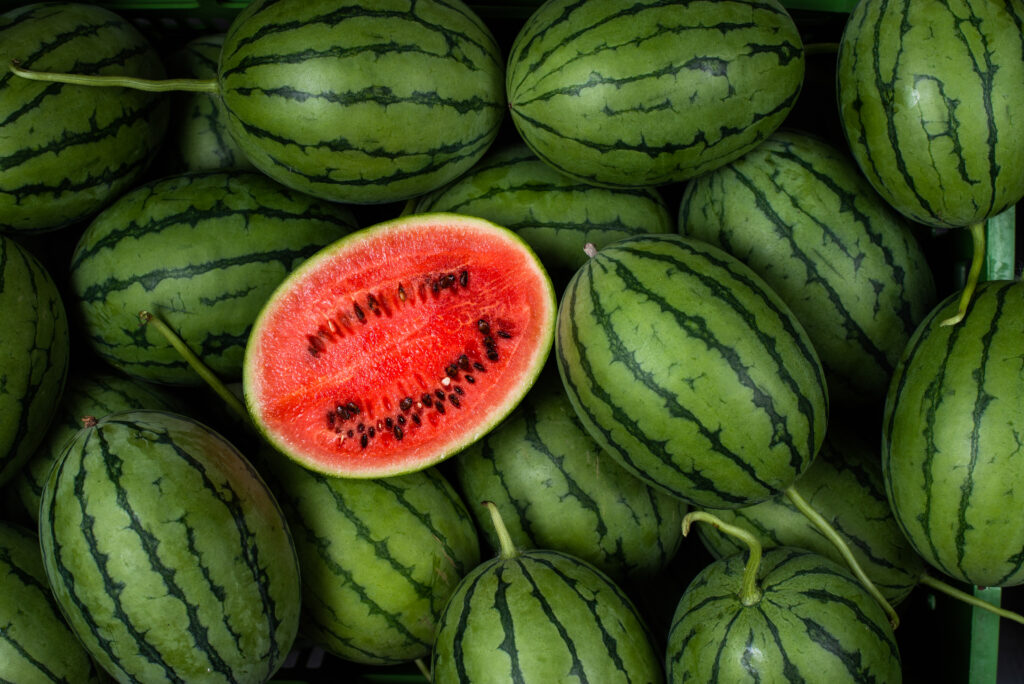 Where do we come from?

China is by far the world’s largest producer of watermelon. It is grown in the Gansu province where there is an ideal climate for growing watermelons. In 2018, China produced 79.2 million tonnes of watermelon. Other countries such as Turkey and Iran also grow large amounts of watermelon, however it is still no where near as much as is grown in China.

Test yourself! Can you locate all of these countries on the map?

We are good for you!

Quiz Questions: Can you remember the facts?