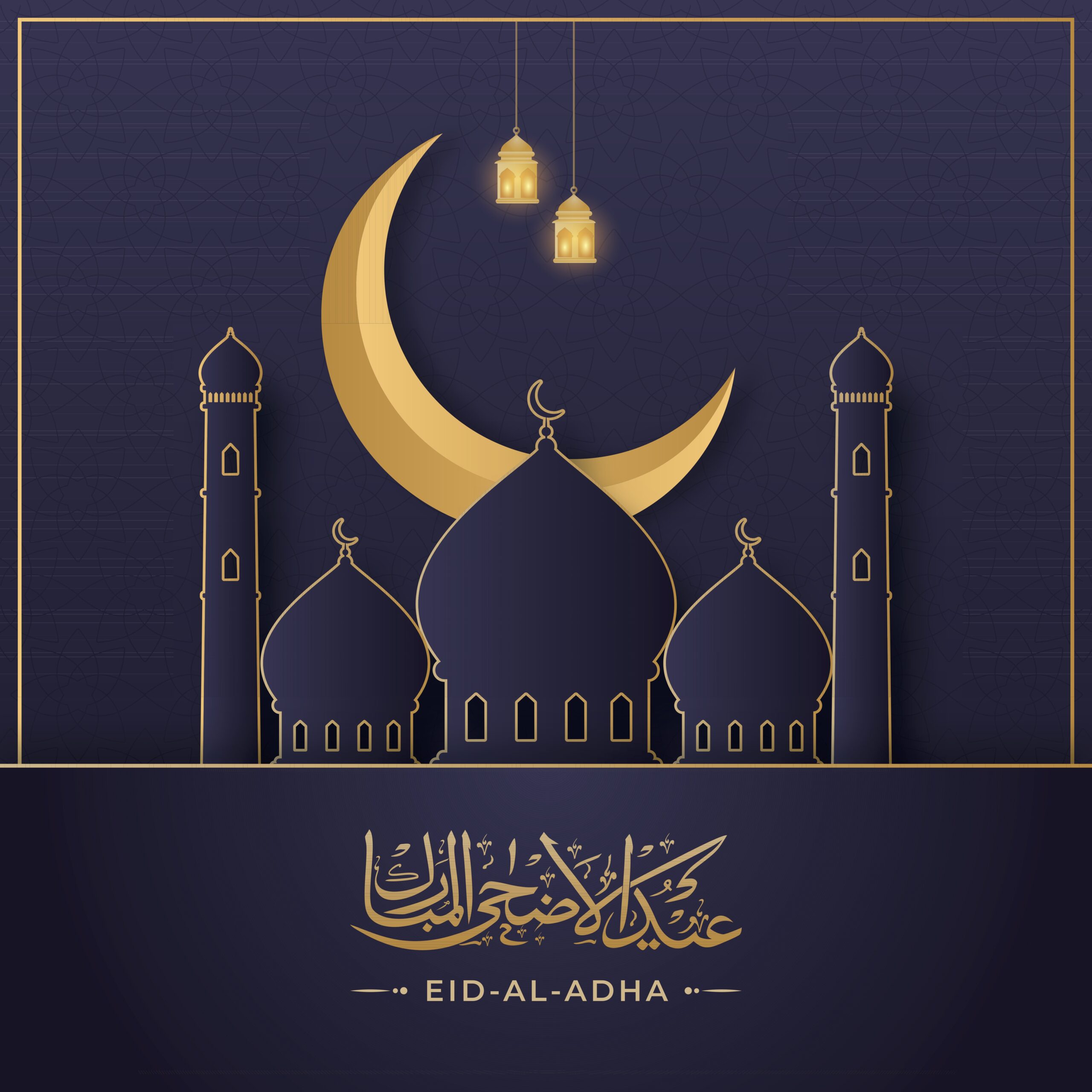 Eid al-Adha (the Feast of Sacrifice) is the Muslim celebration of the prophet Abraham. Today there are nearly 1.6 billion Muslims living around the world who will take part in this four-day holiday.

What is the history of Eid al-Adha?

The holiday commemorates Abraham, and his first son Ismail’s, commitment to obeying God’s demand of sacrifice. Abraham had a vision of himself, sacrificing his eldest son. Believing that this was a divine order from God, Abraham told Ismail of his vision who believed that Abraham should fulfil his divine vision. However, when both Abraham and Ismail were prepared to begin their sacrifice, God sent a ram to offer as a sacrifice instead. God then rewarded Abraham, for following his test of loyalty and submission, by giving him another son (Isaac) and a grandson (Jacob).

This is a lesson on the importance of sacrifice, for Muslims, and their commitment to putting aside their personal desires before the will of God. Muslims celebrate Eid al-Adha to remember their sacrifices and the important example of their prophets, like Abraham and Ismail.

There are versions of this story written into the Quran, the Bible and the Old Testament, demonstrating the common roots of Judaism, Christianity and Islam.

What happens on the day?

The day usually starts with Muslims dressed up in their best clothes and making their morning prayers, before visiting friends and family and sharing food and gifts. If they are able to, Muslim traditions expect families to buy wither lamb or goat and then slaughter it according to Halal standards. In order to meet these standards, the animal must be cleaned and healthy before it is killed, the animal must be slaughtered quickly to avoid pain and suffering and a blessing must be said after the killing. This process is supposed to be a symbolic gesture of Abraham’s sacrifice to God.

The importance of food!

Food is a very important aspect of Eid! As mentioned before, the main ingredients for this celebration are either lamb or goat! However, different countries and regions across gthe world prepare different menus depending on their culture!

For example, in Turkey families may choose to make kebabs, whilst many Southeast Asian countries, like Pakistan, cook curries such as biryani. American families often favour seared lamb, whereas in Morocco many families enjoy a tagine. There is so much variety! (Take a look at our recipes section for some cooking ideas!)