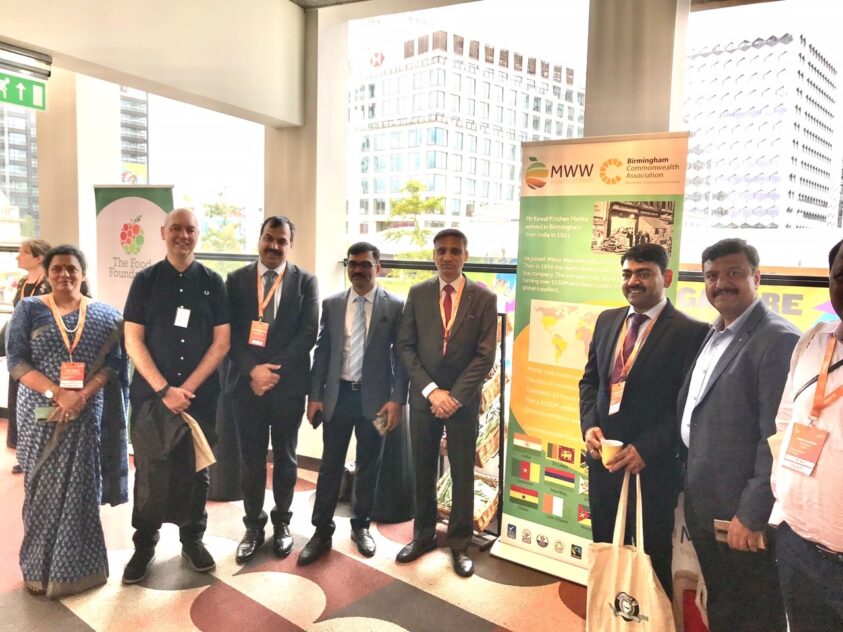 Under the stewardship of the Mehta family the company has grown significantly turning over £350M and dealing with 900+ global suppliers.

MWW now trades with over 50 countries and 12 Commonwealth Countries

They handle in excess of  60 fresh produce lines.